Skip to main content
In keeping with the community spirit of giving, rather than taking, you can now watch the film online.
Watch the film 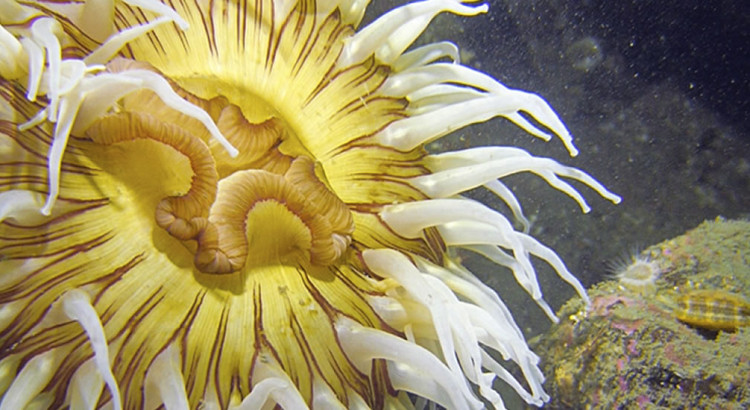 This film explores the living treasures of the Salish Sea and the powerful undercurrents of resistance to the corporate fossil fuel agenda that threaten it. END_OF_DOCUMENT_TOKEN_TO_BE_REPLACED

On May 2 the preview of This Living Salish Sea was included in the Saslish Sea Film Festival, a collection of short films related to the Salish Sea Ecosystem. The film festival is part of the 2014 Salish Sea Ecosystem Conference April 30 – May 2, 2014, held in Seattle, Washington.  The conference is a yearly gathering sponsored by Western Washington University, Fraser Basin Council, and Puget Sound Partnership.  More about the conference and film festival. END_OF_DOCUMENT_TOKEN_TO_BE_REPLACED

Send a message to Sarama